Running Tests in compile time – how? 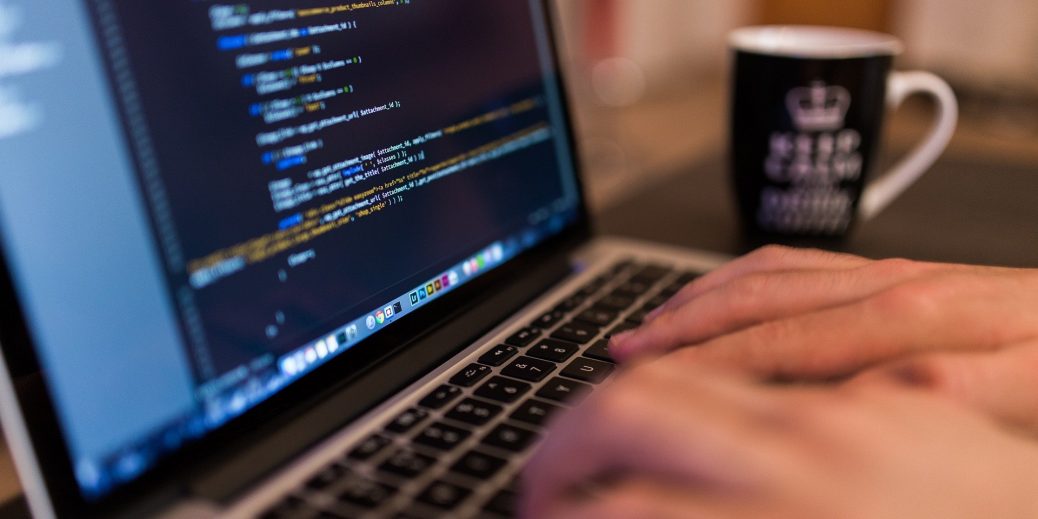 It is time to show some code in our blog. We would like to present you one of the solutions for running tests in compile time by using CMake build system.

All project sources can be found on Quick Turn Studio Github profile here.

Firstly, let’s look at the project structure. In general overview we can distinguish three parts:

Each part has own CMakeLists.txt file.

CMakeLists.txt of our library

The library consists of just two files: PrimeChecker.h and PrimeChecker.cpp. Of course, no surprise, they contain function which checks if provided number is a prime number. However, more important for us is content CMakeLists.txt.

This is a simple code, we hope nobody is surprised about it. In 4th line, we just create a static library. Line nr 6 is important to us, because build system will allow us to include headers automatically whenever we link to PrimeCheckerLib.

In first six lines we create a project and create executable by using source file PrimeChecherTests.cpp containing our test code. What is important to notice we do not need to put files of PrimeCheckerLib to our test executable source files. We just link that library to our test application in line 9.

The first part of the task “Run test in compile time” starts in line 15. What do that lines mean? We create custom target running command same as the name of our test. In the result when we will build that defined target our test will be executed. Now we are just one step before running the test during compile time! Let’s jump to main CMakeList.txt.

CMakeLists.txt of our application

In line 9 we create the application. In line 15 we add a dependency to that executable. What does it mean? Build system before building Application will build all its dependencies:

As I said before, building Run_PrimeCheckerTests means running test. In the result we achieve our purpose by adding two lines. Simple, isn’t it?

Is it a good idea to run tests in compile time?

In general: yes. That solution is the first feedback about performing changes by us. Our application will not build if the tests will fail. It prevent’s sending artifacts with regression to other team members and of course making CI red in case when we forget to run tests before pushing our changes to the repository.

When this solution can be annoying? In case when our unit tests don’t meet unit test requirements e.g.:

We highly recommend to set up that build system feature at an early stage of the project. It really helps to avoid many problems during development. I hope it will help you too. Greetings!